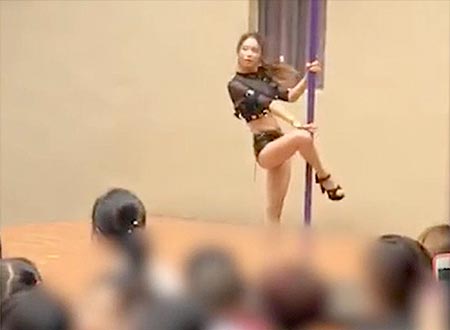 A Chinese nursery has come under fire for having a pole dancer perform at its welcome ceremony. One Parent said “The principal hung up on my wife when she called after saying it was ‘international and good exercise’.”

According to the Southern Metropolis Daily newspaper, parents and children were invited to attend the opening ceremony of the Xinshahui Kindergarten in the southern city of Shenzhen on 3 September. Families were invited to watch a number of female performers perform in skimpy clothing, including a pole dancer. One parent said: “Nursery children should learn knowledge, but not too much knowledge!”