The FBI said Alexander Ciccolo, 26, was a “committed soldier” of the IS terror group. He was arrested in 2015 after his father alerted authorities over concerns about his son. Prosecutors said Ciccolo was planning to attack a campus with explosives. His lawyers had argued he had mental issues and the plan was poorly thought out. His plan involved using a pressure cooker device filled with nails and ball bearings similar to the ones used in the Boston Marathon attack in 2013.

A number of firearms and petrol bombs were found in his apartment after his arrest. He had posted on the Facebook page of Boston bomber Dzhokhar Tsarnaev saying: “JUSTICE FOR JAHAR KEEP THE HOPE”. Also, IS stands for Islamic State. 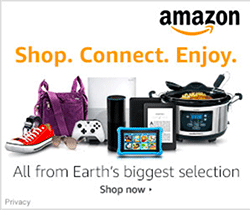